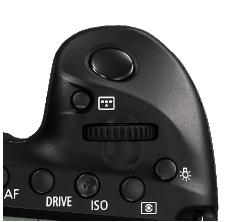 The shutter button action is not just as simple as capturing the image. It looks after focusing and metering, too. Its behaviour also changes depending on which focusing mode you're using – One Shot AF or AI Servo AF.

Here's a quick overview of the shutter button action in terms of your focusing and exposure.

This is how every EOS camera works.

The exposure and focusing locking in the same place is important. This works on the logic that, if you had chosen to focus on a specific subject, it is that subject that you'd want to be correctly exposed.

It's therefore important to think about where you are focusing because it’s controlling your exposure system. This is in addition to controlling which part of the subject or scene is going to be in focus.

Most of the time, when photographing static subjects you use a single autofocus (AF) point – sometimes called Manual selection or 1-point AF. This may not always be where it's wanted, although single AF points can now be moved around the frame, particularly useful on recent Canon cameras with ever more focusing points. 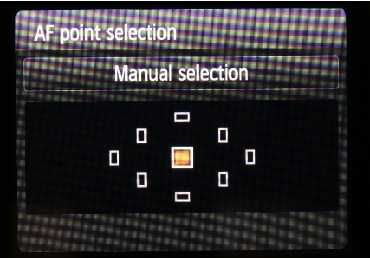 In practice, it is often better to position the focusing point over the subject, half-press the shutter button to lock the focus and exposure, then reframe the image whilst keeping the same pressure on the shutter button in order to achieve the composition you want.

From an exposure point of view, the camera does look at the whole scene, but the metering is heavily weighted to where that single focusing point is. Therefore this gives us significant control over how the overall image will look, simply by carefully choosing where we’re focusing.

As a general rule, avoid focusing in shadowy areas. Doing so sets the exposure for those darker areas and therefore overexposes the brighter parts of the image. 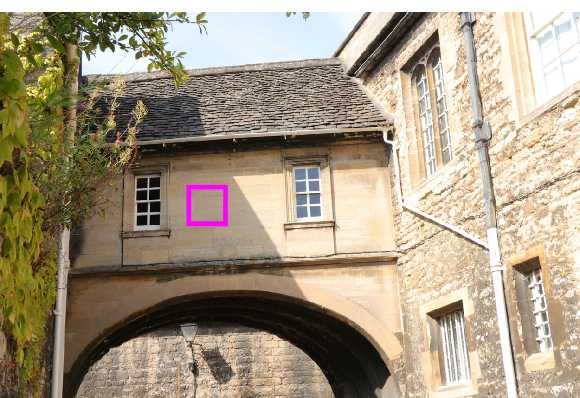 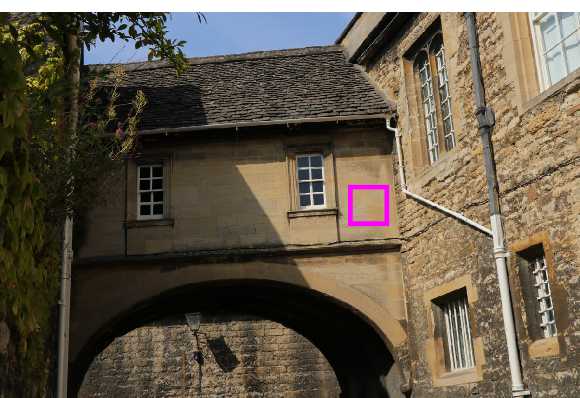 The images above show the drastic effect that moving the focusing point just a small amount can have on an image.

So, what about if you're shooting a moving subject?

In this instance you need to change the focusing mode to AI Servo AF. 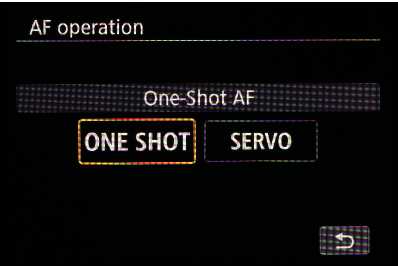 When AI Servo AF mode is in use, the focusing is constantly working for the duration of time that you hold the shutter button halfway. This allows your camera to focus continually on the moving subject. Because the subject is moving, there is no longer any exposure lock. The camera will coninuously adjust the metering to accommodate any changes in light on your subject.

Therefore it's critical to choose the right focusing mode to match your subject – One Shot for static and AI Servo for moving – and understand how this affects how the camera determines the exposure settings needed to capture the shot.

Learn more about the shutter button in the January-March 2019 issue, out now

Join EOS magazine today
from only £24.95 a year 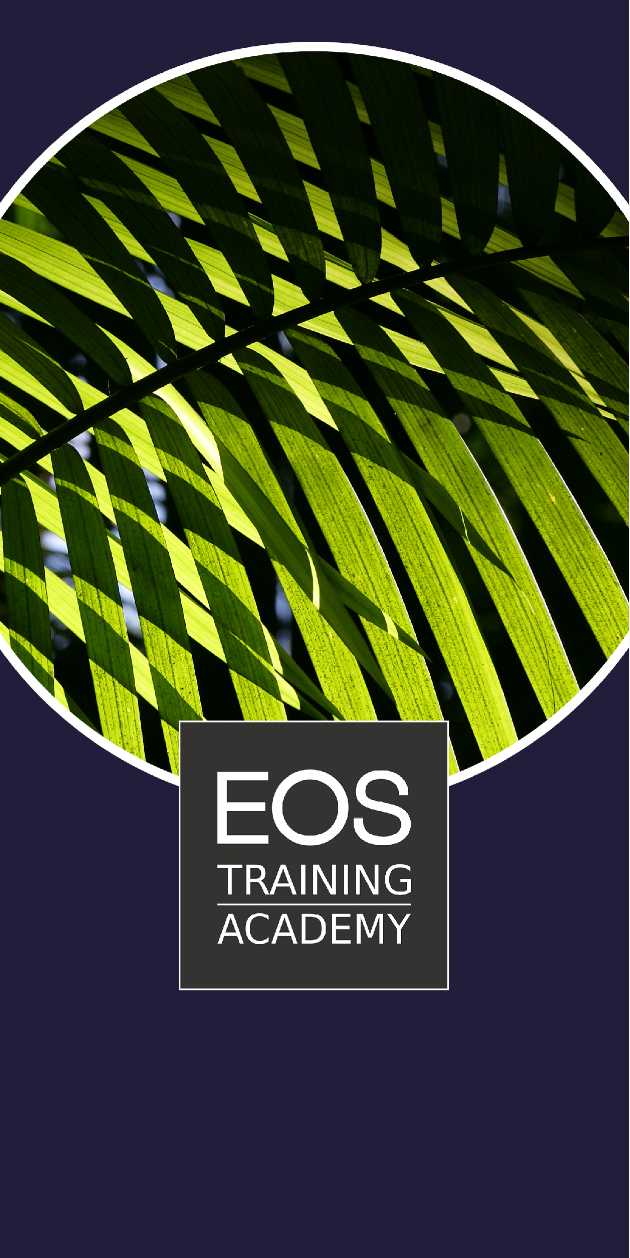